A metaphysical saying has it that “while the soul slumbers, God speaks to us in numbers”. One can only hope seeing the raw magnitude of some of these numbers really will help more souls to awaken to the folly of this war and occupation.

Drawn from a variety of sources, this collection of facts-by-numbers was put together by Tom Engelhardt (Tomdispatch.com, 16 August), who also offers some cogent analysis on the use of language. I’ve added the visuals.

All-time Highs in Iraq: Escalation by the Numbers 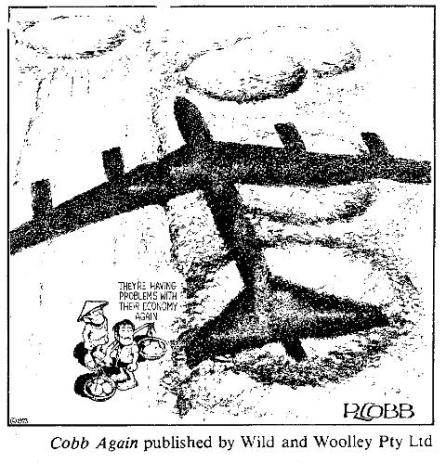 The escalations of the Vietnam era, which left more than 500,000 American soldiers and vast bases and massive air and naval power in and around Vietnam (Laos, and Cambodia), had been thoroughly discredited. Each intensification in the delivery of troops, or simply in ever-widening bombing campaigns, led only to more misery and death for the Vietnamese and disaster for the U.S. And yet, not surprisingly, the American experience in Iraq — another attempted occupation of a foreign country and culture — has been like a heat-seeking missile heading for the still-burning American memories of Vietnam.

As historian Marilyn Young noted in early April 2003 with the invasion of Iraq barely underway: “In less then two weeks, a 30 year old vocabulary is back: credibility gap, seek and destroy, hard to tell friend from foe, civilian interference in military affairs, the dominance of domestic politics, winning, or more often, losing hearts and minds.” By August 2003, the Bush administration, of course, expected that only perhaps 30,000 American troops would be left in Iraq, garrisoned on vast “enduring” bases in a pacified country. So, in a sense, it’s been a surge-a-thon ever since. By now, it’s beyond time to call the President’s “new way forward” by its Vietnamese equivalent. Admittedly, a “surge” does sound more comforting, less aggressive, less long-lasting, and somehow less harmful than an “escalation,” but the fact is that we are six months into the newest escalation of American power in Iraq. It has deposited all-time high numbers of troops there as well, undoubtedly, as more planes and firepower in and around that country than at any moment since the invasion of 2003. Naturally enough, other “all-time highs” of the grimmest sort follow. 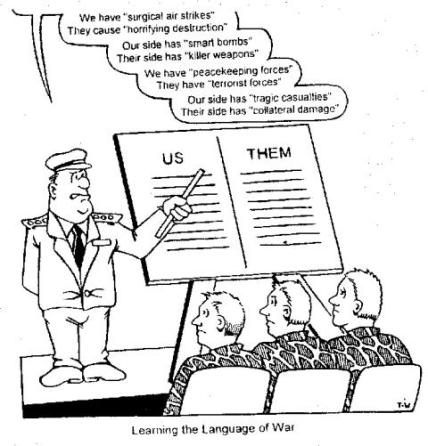 This September, General David Petraeus, our escalation commander in Iraq, and Ryan Crocker, our escalation ambassador there, will present their “progress report” to Congress. (“Progress” was another word much favored in American official pronouncements of the Vietnam era.) The very name tells you more or less what to expect. The report has already been downgraded to a “snapshot” of an ongoing set of operations, which shouldn’t be truly judged or seriously assessed until at least this November, or perhaps early 2008, or …

With that in mind, here is the second Tomdispatch “by the numbers” report on Iraq. Consider it an attempt to put the Iraqi quagmire-cum-nightmare — two classic Vietnam-era words — in perspective.

Few numbers out of Iraq can be trusted. Counting accurately amid widespread disruption, mayhem, and bloodshed, under a failing occupation, in a land essentially lacking a central government, in a U.S. media landscape still dizzy from the endless spin of the Bush administration and its military commanders is probably next to impossible. But however approximate the figures that follow, they still offer an all-too-vivid picture of what the President’s much-desired invasion let loose. No country could suffer such uprooting, destruction, death, loss, and deprivation, yet remain collectively sane.

American civilian and military officials now talk about staying in Iraq through 2008, or 2009, or into the next decade, or for undefined but lengthening periods of time. And yet Iraq (by the numbers) has devolved month by month, year by year, for four-plus years. There was never any reason to believe that the latest escalation — or any future escalation, whatever it might be called, and whether accomplished via the U.S. military or by a growing shadow army of guns-for-hire employed by private-security firms — could be capable of anything but hurrying the pace of that devolution. So imagine what Iraq-by-the-numbers will be like in 2008 or 2009, given the clear determination of the Bush administration’s “strategic thinkers” to garrison that country into the distant future.

Here, then, is escalation in Iraq by the numbers — almost all of them continue to “surge” — as of mid-August 2008:

Tom Engelhardt, who runs the Nation Institute’s Tomdispatch.com, is the co-founder of the American Empire Project and, most recently, the author of Mission Unaccomplished: Tomdispatch Interviews with American Iconoclasts and Dissenters (Nation Books).

[Note: Where, in the above list, a number is unsourced, check the previously sourced number. I have relied on numerous other websites, as well as my own reading, in compiling this report. Oxfam’s recent study of the Iraqi humanitarian crisis has been indispensable. I used several figures directly from that report without sourcing above, because it was a pdf file. The full report can be found by clicking here (pdf file); a succinct summary of some of its numbers can be found in Peter Rothberg’s “Worse than You Think” at the Nation magazine website. I’m now hooked on Noah Shachtman’s “Danger Zone” blog at Wired magazine, which is invaluable on military and national security matters. Juan Cole’s Informed Comment website remains a must-read, early-morning stop in my Web day, as does Antiwar.com and Paul Woodward’s The War in Context, all of which I made good use of in compiling this post. Take a look as well at the always useful website Electronic Iraq.]

Tom Engelhardt, editor of Tomdispatch.com, is co-founder of the American Empire Project and author of The End of Victory Culture.